Completed the side project, am YAMAHA TD2 Replica.

Yamaha Factory racing had withdrawn from the championship over revised competition rules in 1969. “Privateer” racing with many dealer-backed racing efforts competed against factory teams for the World Championship. 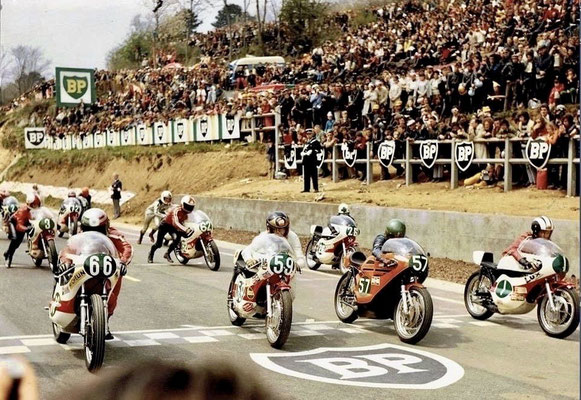 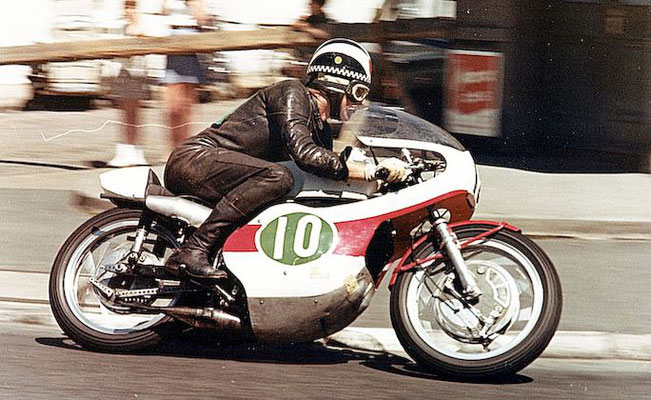